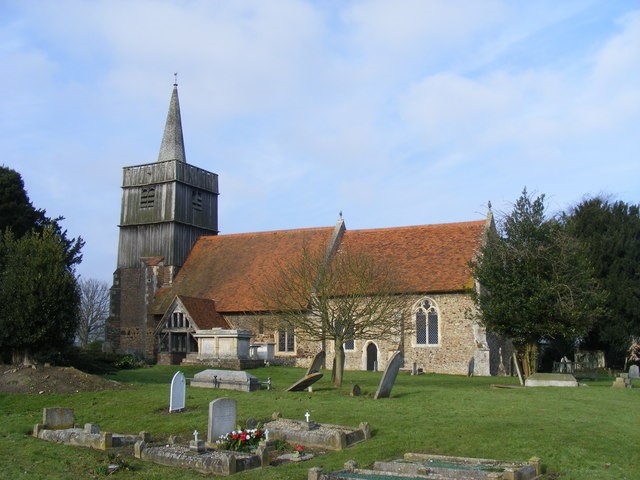 The attractive village of Marks Tey is one of the most popular locations in Essex to move to. It enjoys excellent road and rail links with Colchester, Chelmsford and London and also has a good selection of shops and facilities, and a thriving community spirit.
Greens Removals offer professional household moves and commercial removals to all locations in Essex, including Chelmsford, Colchester, Braintree, Maldon and Witham. Here is our guide to Marks Tey.

Marks Tey lies at the junction of two major roads, the A12 and the A120. The A12 links the village with both Colchester, which is around seven miles away to the north-east, and Chelmsford, which is under 20 miles to the south-west. The A120 connects the village with Coggeshall, Bradwell and Braintree to the west.

The village also benefits from excellent rail links. Marks Tey station is on the Great Eastern Main Line, which means there is a direct service from the village to London and the journey time to Liverpool Street station is under an hour, making it ideal for commuters. There are also regular services to Colchester Town and Ipswich stations in the other direction. Marks Tey is also the southernmost stop on the Gainsborough line, which links it with the Suffolk town of Sudbury.

The village has one primary school, St Andrew’s C of E Primary, which was founded in 1860. The current school opened in 1966 and currently has seven classes, from reception right through to Year Six. It acts as a feeder school to both the Honywood School in Coggeshall and the Stanway School, near Colchester.
Marks Tey also has two pre-schools; Tadpoles, which operates in the parish hall, and Caterpillars, which uses St Andrew’s Church Hall as its base.

London Road is the focal point for shops in the village. It has a post office and general store, takeaway restaurants, a butcher, a baker, a hairdresser, plus a garage and a car spares store. The Best Western Hotel is also on London Road and its location makes it ideal for commercial customers and business conferences, while those who fancy a pint can try the Red Lion pub on Coggeshall Road. The Tollgate shopping centre in Stanway has all the major chain stores and is conveniently located to the south-west of Colchester.
More specialist businesses in Marks Tey include a plant nursery and a brickworks, which has been making bricks from local clay for more than a century.

Marks Tey parish council has overseen the development of a children’s play area, a skateboard park and football pitches. They also run the parish hall, which hosts many different organisations, including music, dance and exercise classes, plus dog and guide dog training groups.

St Andrew’s Church is another village focal point. As well as having strong links with the primary school, the church’s hall also hosts the local Beaver, Cub and Scout groups.
Greens Removals, which has a base in Chelmsford, arranges professional household moves across Essex, including Marks Tey, Colchester, Maldon, Witham and Braintree, all at highly competitive rates. Our experienced staff can also arrange commercial removalsthroughout the county. Follow the link if you would like to know more about our services.