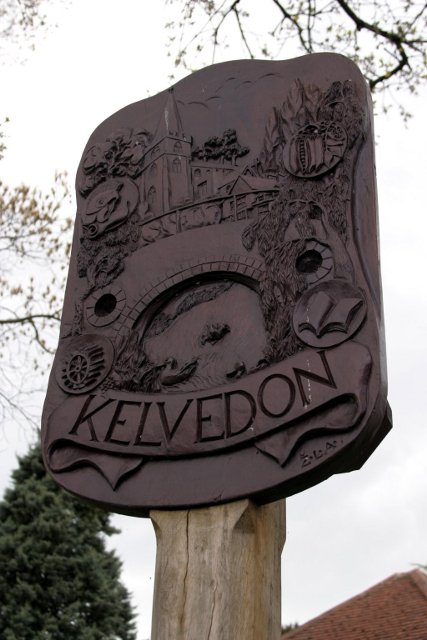 Kelvedon is a village in the heart of Essex which owes its development and growth to its excellent transport links with the rest of the county and London; however, it is a thriving community in its own right, so it is an extremely popular place to move to for both personal and business reasons.

Greens Removals, one of the leading domestic removal companies in Chelmsford, can help you with moves to all parts of Essex, including Kelvedon. Here is our guide to the village.

The History of the Village

Kelvedon can be traced back to the Early Middle Ages; the parish church of St Mary the Virgin dates back to the early 12th Century.

Kelvedon has always been a through-point for traffic between London and East Anglia, either by road, rail or horse and carriage; the first infrastructure built in the area was a packhorse bridge which ran over the River Blackwater, just north of the village along its border with Feering, making Kelvedon an important staging post on the route to London.

The railway station, which was opened in 1843, has helped the village grow, particularly commercially; it became known internationally for its seed merchants who produced flower and vegetable seeds in the late 19th century.

The A12 has also been integral to the village; originally it went down the High Street, but it was rerouted in the 1960s, so the increasing amounts of traffic bypassed the village and its large number of residential areas. New housing estates have also been built after the bypass.

The village is very close to the A12, which means it has excellent links with the rest of the county to both the north and the south.

Kelvedon is considered an excellent town for commuting to and from London; it currently has efficient, regular rail services to the capital which run through Essex towns, including Witham, Chelmsford to the south and to Colchester and Manningtree to the north. Bus services also run to Colchester and Chelmsford, as well as to Tollesbury and Witham.

There are many village organisations in Kelvedon, some of which are shared with Feering -  for example, the Art Society, Garden Club, Neighbourhood Watch and a branch of the Royal National Lifeboat Institution. However, a lot of local societies are unique to the village, such as the Kelvedon Singers and the Kelvedon Players.

There are plenty of local sporting opportunities, including the Social Football Club, which competes in the Essex and Suffolk Border League, as well as the Kelvedon and Feering Cricket Club. The Kelvedon and District Angling Association was established in 1948 and caters for pleasure, specimen and match fishing.

The Kelvedon social scene caters for people of all age ranges: there is a branch of Women’s Institute, A Good Companions club, as well as Rainbow, Brownies and a Guides sections.

The current main school is Kelvedon St Mary’s C of E Primary, in Docwra Road, which became an academy in 2013. It is also a designated autism support centre which has a special dedicated safe learning space, The Mosaic Room, for children not just with autism but also specific social and emotional needs.

The school was originally opened in 1977, when it replaced the previous St Mary’s Primary on the corner of the High Street and Easterford Road. The village is also home to several nurseries and pre-schools too.

If you are thinking about commercial removals to the Chelmsford area, then Kelvedon has a thriving business community, with plenty of shops in the High Street. These range from the essentials, such as a range general stores (including the Co-op), a Boots chemist and some garages. There are also some more specialist shops, such as a dry cleaner, drapers, hairdressers, and a number of taxi companies.

The village is well served with pubs, including The Angel in St Mary’s Square, The Railway Tavern in the High Street and also a restaurant, the George and Dragon, in Coggeshall Road. There is a village library in what used to be the Ayletts Foundation School; the library also doubles up as a local history museum, which is open to the public on Saturday mornings.

Kelvedon also benefits from a health centre and surgery, which are both located the High Street.

Greens Removals is one of the top commercial and domestic removals companies in Essex. Based near Chelmsford, we can organise high-quality, competitively-priced moves to all parts of the county, including Colchester, Clacton, Harwich and Billericay. We also have bases in Stowmarket and Ipswich, which means we can offer our high-quality services in Suffolk and other parts of East Anglia. Follow the link above if you would like to get in touch.