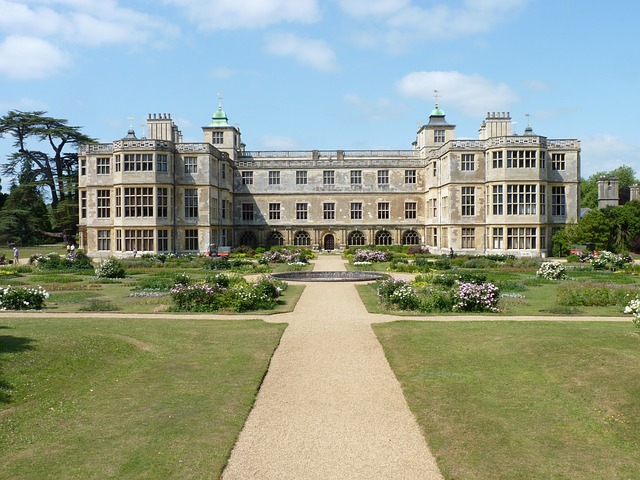 Removals to East Anglia is made easier with Essex based Greens Removals who cover all areas of the county, including Saffron Walden. We are a long-established company providing UK, European and international home and office moves at competitive prices. We provide household and commercial moves to and from all parts of the county including Chelmsford, Colchester, Billericay, Clacton, Walton-on-the Naze and Frinton.

If you are moving house to Saffron Walden, population 15,500, you’ll discover a host of benefits of living in this small, historic town. This pretty medieval town has stunning half-timber framed buildings, a twice weekly market, and is surrounded by open countryside – yet it’s only a 50 minute drive from central London.

Removals to East Anglia – Contact us for local or international moves to and from Essex, or click here for a competitive quote for your move.

Saffron Walden is a picture-postcard town with an impressive church, ruined castle and some great pubs selling traditional hearty fare. It’s also just an hour’s train commute to London, and with homes at a fraction of those in the capital, it is easy to see why it is such an appealing place to live. Here’s what you can expect when you move house to Saffron Walden.

Housing – From 15th century cottages to substantial Victorian townhouses, four and five bedroom detached homes and modern flats, you’ll find every conceivable type of property for sale. At the lower end of the scale are one bedroom flats for £72,000 upwards, and two bedroom apartments for between £112,000 and £350,000. At the top end of the scale you can pay over a million for a five bedroom property and around £495,000 to £995,000 for a detached family home.

Things to Do – The town is steeped in history with plenty of ancient buildings to discover. The 183ft long St Mary’s the Virgin Church, overlooking the town, is the largest parish church in Essex and parts of it date from the 13th century. Another landmark is the 12th century Walden Castle, in ruins since the 16th century. It lies next to the town museum, which has local, natural and world history collections. Also, just two miles out of the town is the English Heritage run Audley End House, pictured above, one of the largest stately homes in England.

If you are organising removals to East Anglia with children, Saffron Walden is home to the largest surviving turf maze in the country. Built in the 17th century, the maze is easy to find as it is close to the castle and children will have fun negotiating their way through the pathways. There’s also another much smaller maze in the historic Grade II listed Victorian Bridge End Garden.

Transport – The nearest railway station is Audley End, which is two miles out of the town. From here regular train services run to and from Cambridge (20 minutes) and London’s Liverpool Street (55 minutes). The M11 to London is also easily accessible from the town.

For travel further afield, frequent bus services run to and from Saffron Walden and Stansted Airport, which is 15 miles away.

Education – Saffron Walden has an excellent co-educational high school which has received an ‘outstanding’ Ofsted report. Another school in the town is Friends’ School, a Quaker boarding and day independent school in Mount Pleasant Road, which has its roots in the early 18th century.

Shopping – The town is home to a number of independent shops including flower shops delicatessens and kitchenware stores. Also popular is the market, open on Tuesdays and Saturdays.

Greens Removals – Click here to find out more about Essex or UK house moves or here to get a tailored quote for your furniture removals to Saffron Walden.